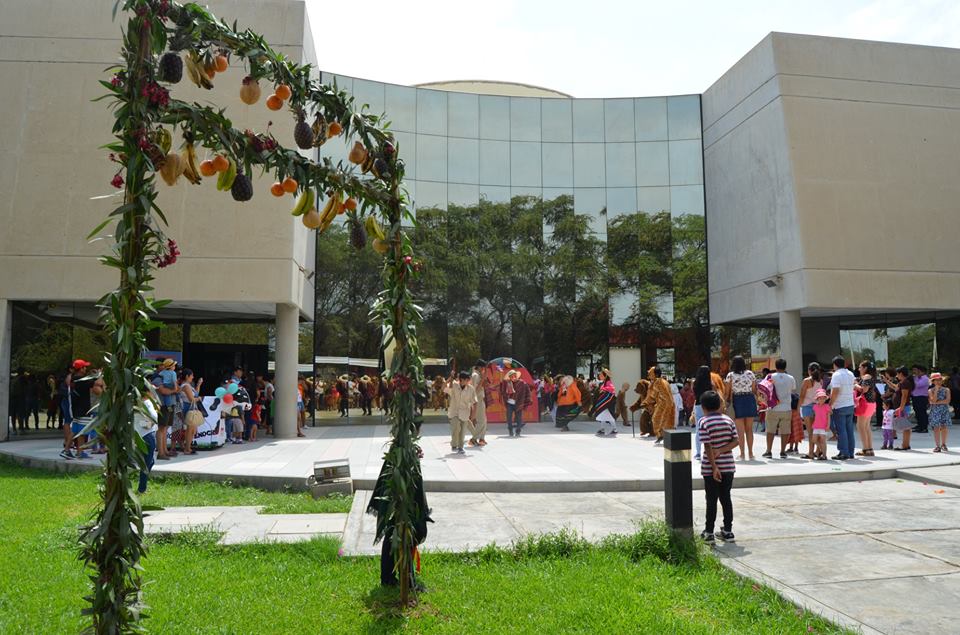 Arrival to Chiclayo, and transfer to the chosen hotel
10: 15h Visits; National Museum of Sicán (Prov. Ferreñafe), dedicated to the Lambayeque or Sicán culture that developed in the region between 700 and 1300 approximately before falling under the Chimú domain. Here the metallurgical art is shown (its gold funeral masks and its tumi or ceremonial knives being especially famous) that the museum shows documented. Then we visit the Pyramids of Túcume, formed by dozens of pre-Hispanic pyramids of considerable size. There are 26 large pyramids that make it one of the largest archeological sites in America. The largest pyramid is 450 m long, 100 m wide and 40 m high, since, unlike the Egyptian pyramids, the American pyramids form large platforms, instead of ending in a point, where they are located the temples
2:30 p.m. Lunch in Prov. De Lambayeque (optional)
Royal Tombs of Sipán Museum (Lambayeque) where it shows the remains of a ruler of ancient Peru. Beyond the richness and splendor in ornaments, emblems and outfits of rank belonging to the character we call the "Lord of Sipán", it was possible to bring present valuable information to reconstruct the original history of one of the most important cultures of America .
18: 00h Arrival in Chiclayo and end of the tours.

10:20 am
Visit the huaca Rajada, located in the town of Sipán, 30 km from Chiclayo. This place belongs to the Moche culture and is considered to be the most important ceremonial center in the northern area. The site is composed of two platforms that were built with solid blocks of adobe, In its upper part each had an altar. The main platform would have been about 35 meters high. The cemetery is located on the side and also at the time had the appearance of a platform. However, this mausoleum had six levels or construction phases. Each level corresponded to a main character. The Lord of Sipan and the Priest, for example, were buried on the sixth level.