The City of Caral is formed by a set of buildings, which lets us see the great scientific, technological and artistic advances that its inhabitants achieved, a surprising process of development that occurred in total isolation compared to the cultural exchange of societies of the old continent.

First we will visit the sacred city of Caral, which is located 200 kilometers north of Lima in the Supe Valley. It is 5000 years old and is considered as the cradle of the Andean civilization that forged the foundations of a social organization that, together with Mesopotamia, Egypt, India, China and Mesoamerica, are the foci of culture in the world. As the oldest city in America, the Sacred City of Caral has been declared a Cultural Heritage of Humanity. Get to know this fantastic civilization of exceptional value for our country and the world. In our visit we will be able to appreciate the fabulous monumental pyramids, as well as the amphitheater, the central squares, residential areas and religious centers.

Bandurria –> District of Huacho, province of Huaura, Department of Lima. 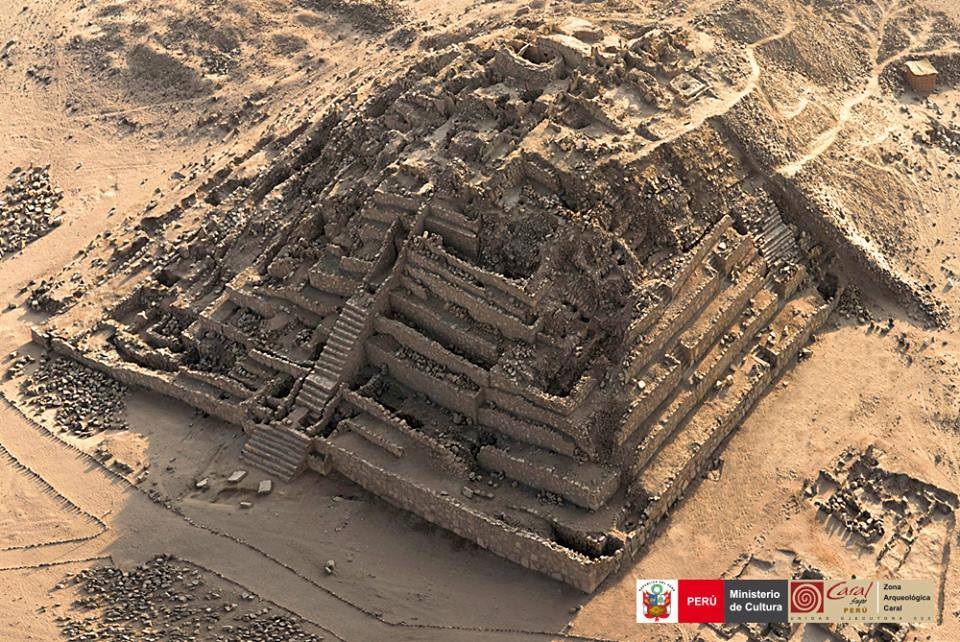 We pick up the passengers at 7:00 a.m. approximately from their respective hotels and we will depart directly to Caral.

First we will visit the sacred city of Caral.

After the tour, we will return to the city of Huacho to enjoy Lunch (Not included - Optional).

Back to Lima we will visit the archaeological site of Bandurria, where we can appreciate a great Architectural complex of civic-ceremonial structures.

Then we return to Lima.